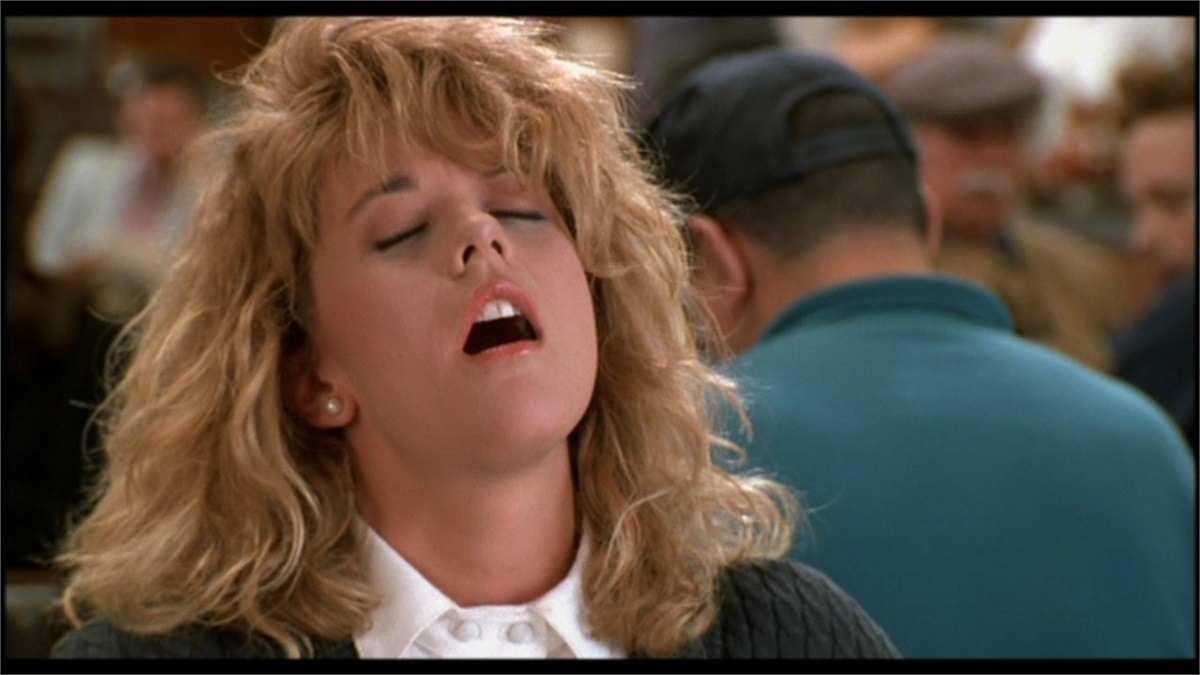 How “Faking It” Can Be More Powerful Than The Real Thing

It seems that you can’t go a single day without some reference to “fake” news or some claim that gets written off as a fake.  In fact, it has proliferated our daily lives so much that it is hard to know what is real and what is fake.  While there are numerous implications of this “fake” movement, faking is nothing new, however the effects are significantly faster and much farther reaching.

While it is impossible to ignore that faking is real (I know it is an oxymoron), it wasn’t until I watched this 18 minute video clip that I began to think about how powerful faking really is.  This clip shows how someone in the UK actually got a “fake” restaurant to be ranked #1 on Trip Advisor.  At first it seems unbelievable that something like this could happen, but as you see how easy he did it, it makes you sit back and think.  (Although the video is long, it is 100% worth watching)

How does a restaurant that is completely made up become #1 and why are people producing so much fake news? The answer can be drawn both to human nature and the proliferation of the internet.  In general, there must be some type of reward for creating this fake news either through celebrity, money, influence, or power.  The amazing thing I found was how lucrative creating this news can be as seen in the following article.

What is even more astounding is how influential this news has become.  Now there is a lot of debate going on within the big social media sites on how to monitor “fake” news.  Facebook has been in a constant struggle with trying to battle this news and some of the moves have had seemingly little effect.  This article demonstrates the change they made last fall and just recently Facebook announced a change to the news feed algorithm that will rank family, friends, and followers more highly.

Now we can understand why people are creating the content, but why do people believe this.  I believe the answer lies within our own DNA.  As humans, we have an insatiable appetite for things that we can relate to or things that we wish would happen to us.  These human characteristics then lead to an even more powerful emotion which has lately been characterized as FOMO or fear of missing out.  A derivative of FOMO is the Wisdom of the Crowd which is the idea that the wisdom of many is smarter than that of a few .…. or more precisely you.

While we have always had an interest in relating our lives to others, social media has taken it to an entirely different level.  The speed at which information is disseminated is almost instantaneous and the reach is so powerful.  Now if you take how quickly information moves, the wisdom of crowds, and FOMO you end up with a dangerous breeding ground for “fake” news.

There is an important connection to investing with “fake” news and FOMO.  As the market moves to new highs and you hear stories of Bitcoin millionaires you are starting to see markets look similar to the life of a viral video.  A stock makes an announcement, some people make good money on it, then others see this and pile on and in short order you have a stock that is moving 200% in a day just because they changed their name to add blockchain.

There are several examples of this frenzied behavior such as a small Biotech company that made diagnostic machinery named Bioptix Inc. The company was delisted earlier in 2017.  They changed the name to RIOT Blockchain and pivoted the business to buying cryptocurrencies and the stock went up over 700% in a few months.  Last time I checked, someone that creates diagnostic machinery really has no expertise in cryptocurrencies, just like a “fake” news writer has no restauranteur experience.

It is not like this company sits in isolation, there have been several others that have done the same thing.  Here is an article of a company whose stock rallied over 1,000% in 2 days and the CEO actually came out and said it was not justified.  So the one person who knows more about a company than anyone else, the CEO, says the company is real, but the stock price is not and the stock is still up over 600%.

As I watched each one of these stocks have massive rallies with no real fundamentals I thought how could this happen?  It wasn’t until I watched the “fake” restaurant video that it began to make sense.  Two very fundamental feelings are at play here.  One is the wisdom of crowds.  There are so many people that keep saying Bitcoin and blockchain are the future that we believe that this must be true even if we do not understand it.  The second is that there is a FOMO of not participating.  Just like people believe political or restaurant opinions based on fake information, investors can make similar moves based on this information.

Let me demonstrate a little further how human behavior is responsible for stock price momentum that is not necessarily warranted by comparing it again to the “fake” restaurant.  Go back to the video and look at how people reacted to the food (near minute 15).  They considered the food top notch simply because the restaurant was top rated even though they were served frozen food.  This behavior is what drives manias and a big reason why you have investors drive up stocks to great heights because if other people are buying it and making money than they must know more than me.

Human emotion and the wisdom of crowds is extremely powerful.  It causes “fake” restaurants to ascend to #1 rankings, “fake” news to sway collective opinions, and “fake” stocks to have a lifetimes worth of gains in a few short days.  It is important to know that all good things do come to an end just like the Shed at Dulwich which is no longer listed on Trip Advisor.  While stock markets go up and down, over the long term real companies will stand the test of time.  “Fake” companies may give you a short term thrill but will eventually provide nothing but a painful lesson.

When building your investment portfolio you need to realize that these gains are more the exception than the norm and eventually the “fake” companies will be weeded out and reality will set in.  Stop paying attention to the moves in price to make investment decisions and rely on long term viability of the company.  Sometimes it takes a lot of knowledge and diligence to make smart investing decisions and other times, like today, it just takes a little bit of common sense.

Safe Investing to all!