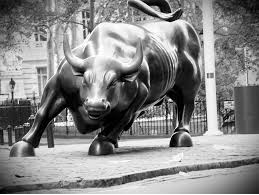 What Really Defines A Bull and Bear Market

With the S&P 500 clawing back all of its Covid-19 losses this week there have been a number of articles floating around discussing the new bull market and end of the bear market.  2020 has been a rollercoaster on so many different levels and while it would take me years to opine on everything that has happened it feels like now is as good a time as any to talk about what constitutes a bull or bear market.

Before we get into the percentage move to define a bull or bear market, I thought it would be interesting to explain why a bull market describes prices going up and a bear market describes prices going down.  If you have ever been to a Baylor University athletic game you would know that each market gets its moniker from the way each animal attacks.  A bull will thrusts its horns up into the air while a bear swipes down. 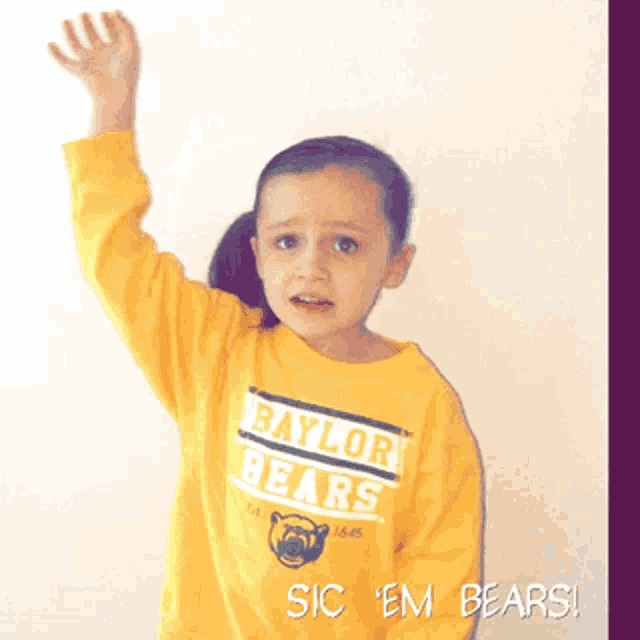 So now that you have the visual, let’s get into how each market is traditionally defined as a move of 20% or more in price.  I am not really sure why 20% is the magic number other than a 20% move would be considered either painful or joyful so might as well use that number.  In a year like 2020 when you have a 30% move lower in February - March followed by a 50% move higher from March-August the quick assumption is that we had an end to a bull market in February, a bear market in March followed by a new bull market beginning in March.  That seems like a lot to digest in such a short period of time.

In fact, many investors, writers, bloggers, journalists, TV personalities, etc. have discussed this at great length.  At the end of the day, it really doesn’t matter how you want to characterize the last 6 months of market action because all that matters is your bottom line.  The problem is that where the last 6 months takes us from here is going to go a long way towards your future bottom line and deserves some careful thinking.

I prefer to define a bull and bear market more qualitatively.  For someone that makes a living off analytics, this is difficult for me to admit but is worth the explanation.   A bull market can be defined by a market that moves higher in price over an extended period of time.  It is also accompanied by enthusiasm from investors to buy assets.  Dips happen and are normal in any bull market and are usually met with eager buyers willing to put more money to work.  Bull markets also are defined by this process happening over and over again and would last several years as investors get used to the behavior of buying assets each time there is a correction.  Time is an important factor in this consideration because when someone looks at their statements on a quarterly, semi-annual, and annual basis the numbers are growing in a bull market. Investors feel comfortable with what they hold and have expectations that these assets will continue to grow into the future which is why they continue to buy each time there is a correction.   With this definition of a bull market, you cannot claim that the bull market has ended until these criteria no longer exist.

A bear market on the other hand can be defined as a market that moves lower in price over an extended period of time.  This is accompanied by investors’ willingness to sell assets.  Rallies are met with selling pressure as sellers take advantage of higher prices to get out.  This is combined with general frustration as each time it looks like an investor is going to make their money back, prices turn down and move lower than where they were the last time.  Time is important again, because corrections can be very painful with significant drawdowns but a real bear market frustrates investors each time a recovery attempt is made.  While bear markets typically do not last as long as bull markets, they tend to last several months or years with quarterly, semi-annual, and annual statement trending lower in price.    Investors become very reluctant to buy shares and focus more on keeping what they still have in expectation that prices will continue to fall.  With this definition, you cannot claim that the bear market has ended until these criteria no longer exist.

Using these definitions it is very hard to claim that the March crash was a bear market.   The below chart compares the 2020 downturn to the median bear market.  Even though the peak to trough move displayed the magnitude of a bear, the recovery happened so quickly that a bear waking up from hibernation would never even know what happened. 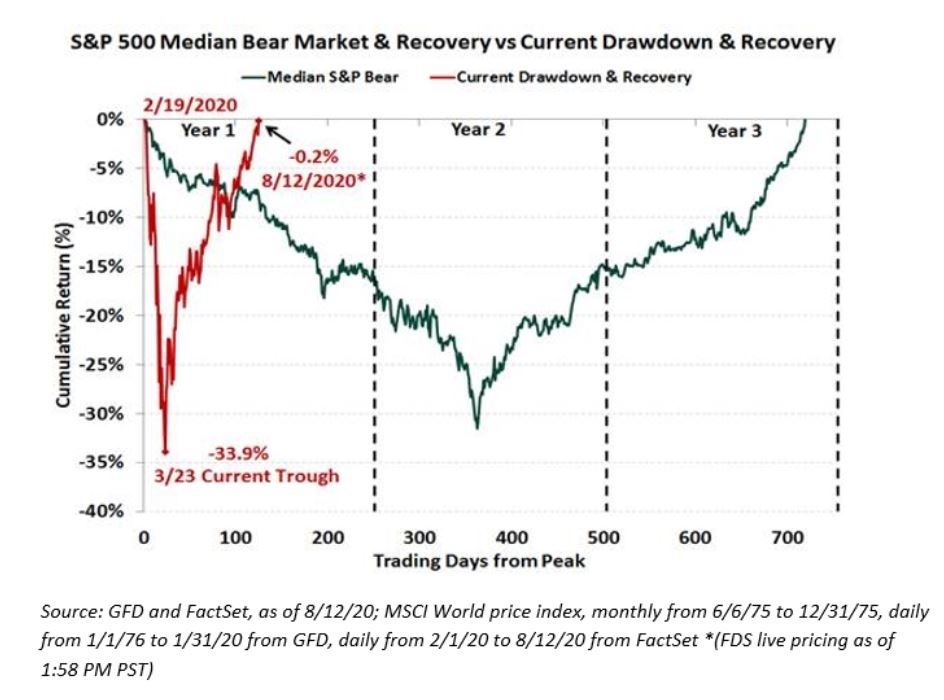 In fact, this downturn and bounce back meets every criteria of a bull market correction and has none of the characteristics of a bear market.  A bear market bottom is accompanied with pain, anguish, distress, and conservative behavior.  At the bottom in March and throughout the subsequent rally the buying has been much more indicative of a bull market as speculative behavior has run wild in recent months as shown below.  Day trading and call option buying are not behaviors that accompany bear markets and especially not bear market bottoms. 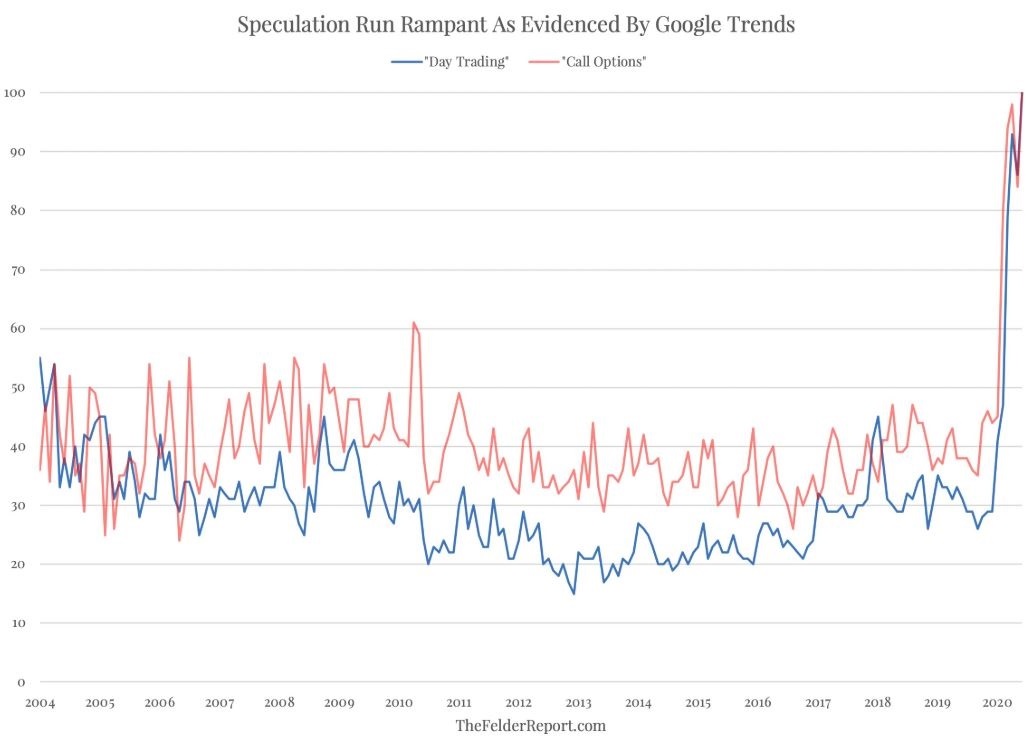